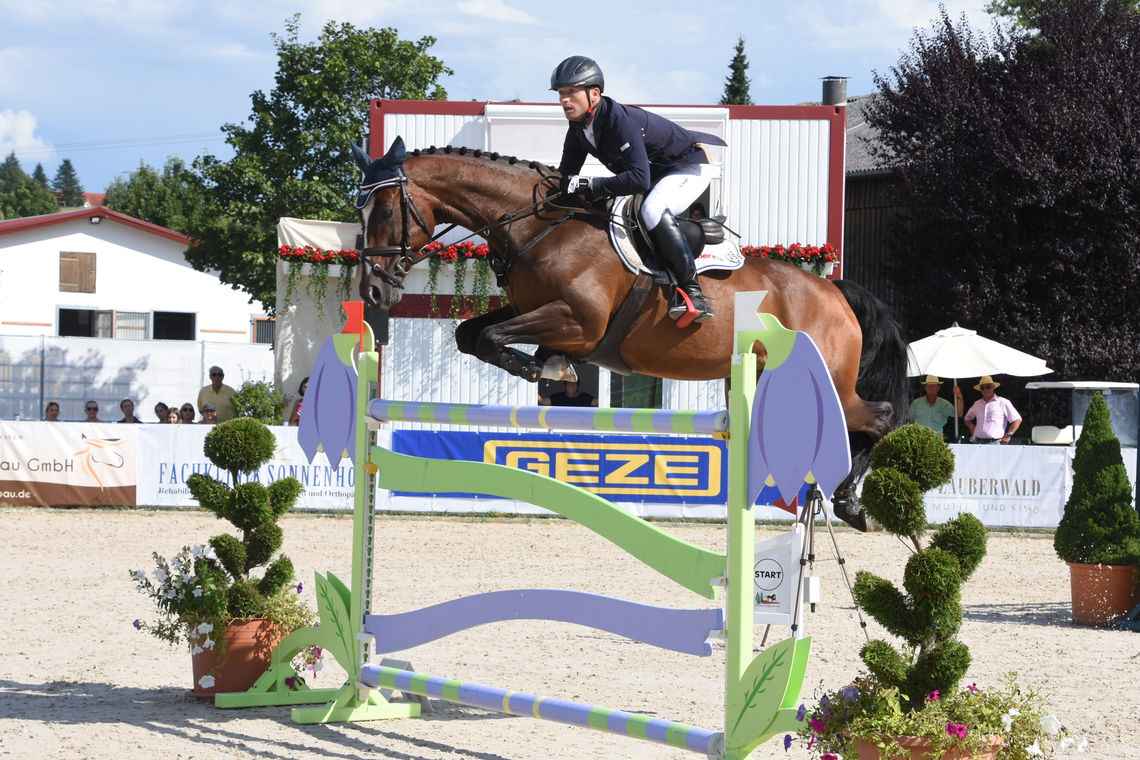 High-class showjumping at the summer tournament: GEZE GmbH has sponsored the Waldachtal Prize for many years now.

GEZE has been supporting sporting events, especially equestrian, for many years – including the annual summer tournament held in Baden-Württemberg. The company is one of the main sponsors, and supports the climax of the tournament: the Waldachtal Prize.

The Heiligenbronn Riding Club's ultra-modern facilities in the grounds of a former monastery provide the ideal venue for a first-rate tournament. GEZE GmbH sponsors the premium Class S*** event – the Waldachtal Prize. The best show jumpers in Germany regularly take part in the competition. 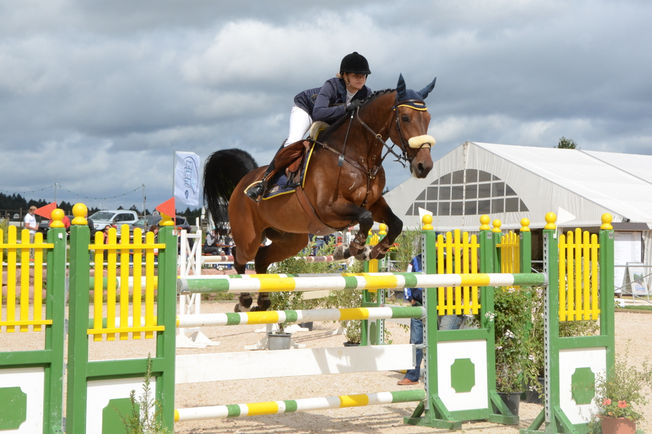 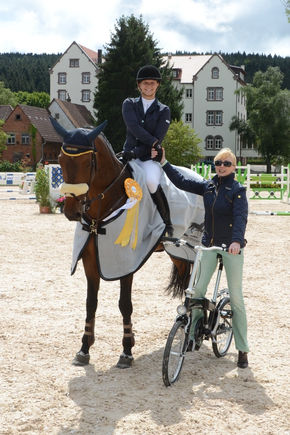 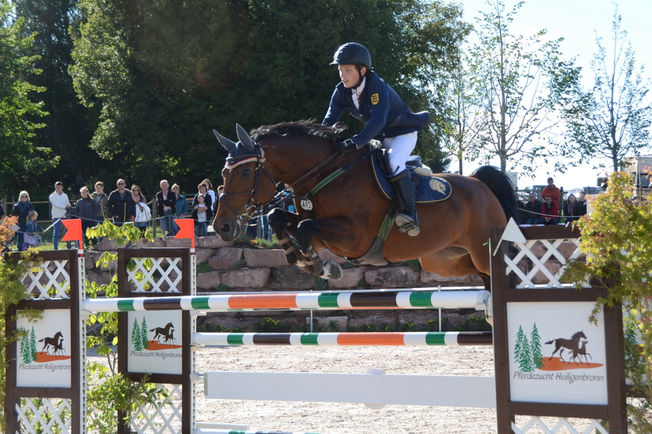 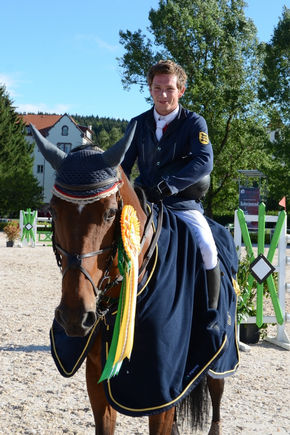 One of the highlights in recent years: Michael Jung winning the show jumping tournament 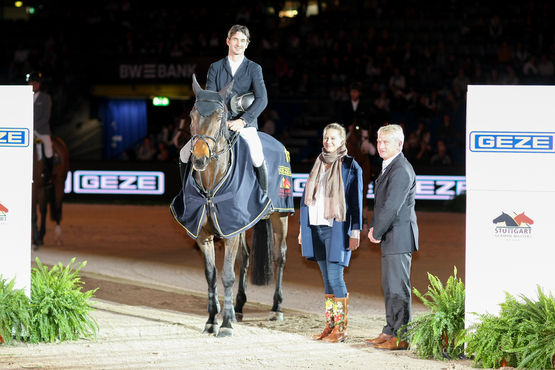 The international equestrian elite met in Stuttgart this weekend. In the 34th German Masters tournament, Steve Guerdat won the highly prestigious 'GEZE GmbH Prize'. The jumping competition, traditionally sponsored by GEZE, again took place on the Saturday of the tournament. 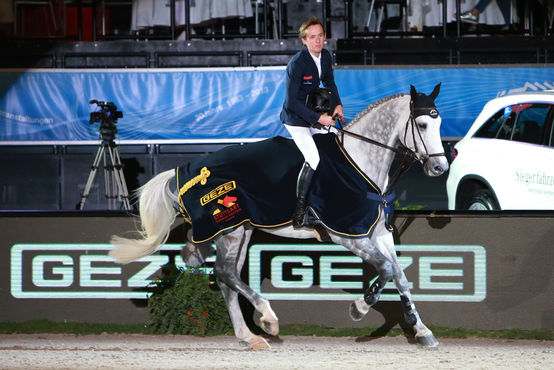 Up-and-coming talent Bertram Allen has won the GEZE GmbH Prize with his eight-year-old stallion Dino W. He completed all the jumps without penalties and in the best time. 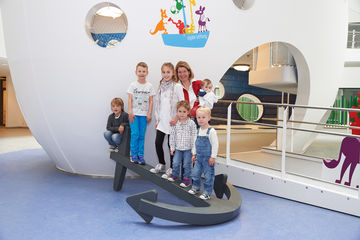 GEZE GmbH has been supporting the Olga hospital in Stuttgart – nicknamed the ‘Olgäle’ - for many years now. The donations help to provide the highly specialised children's clinic with the equipment it needs. 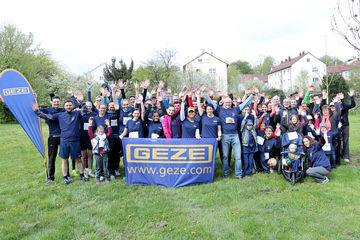 Taking part in the Race for Life through Ditzingen's municipal park has become a tradition for GEZE. The aim of the charity run is to ‘run up’ donations for the cystic fibrosis foundation. 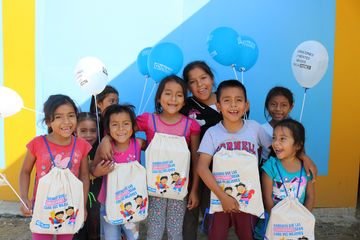 To mark its 150th anniversary, GEZE sponsored 150 children in need from all around the world – and will now sponsor another child every year.